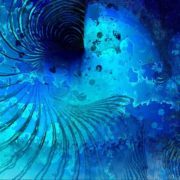 Updates to trainers and team before Kate returns to Asia Feb 18-March 16. 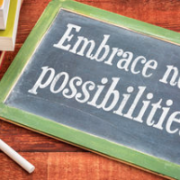 Andrea C Hummel: “Differences are conversations waiting to happen; Talk to the “other side,” because it’s harder to hate up-close” 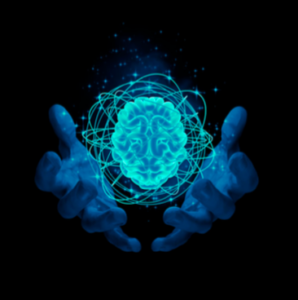 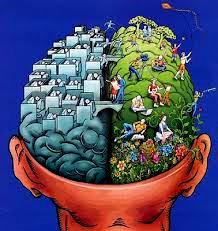 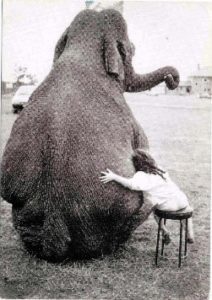 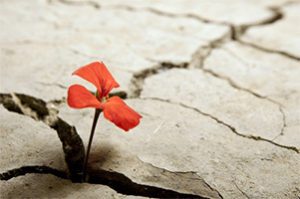 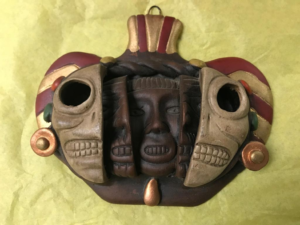 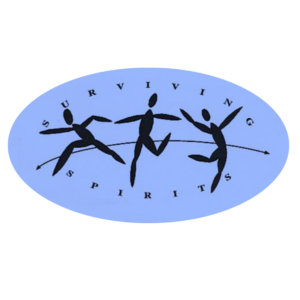