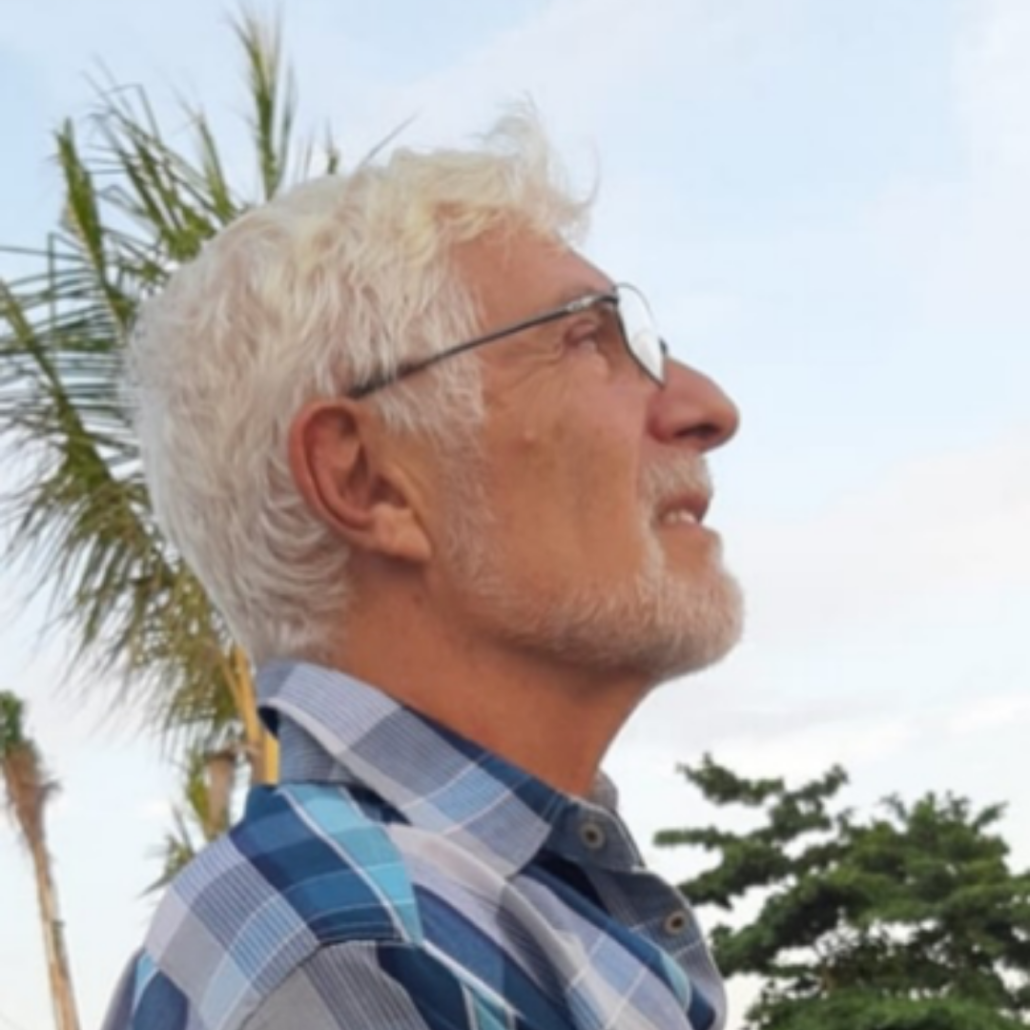 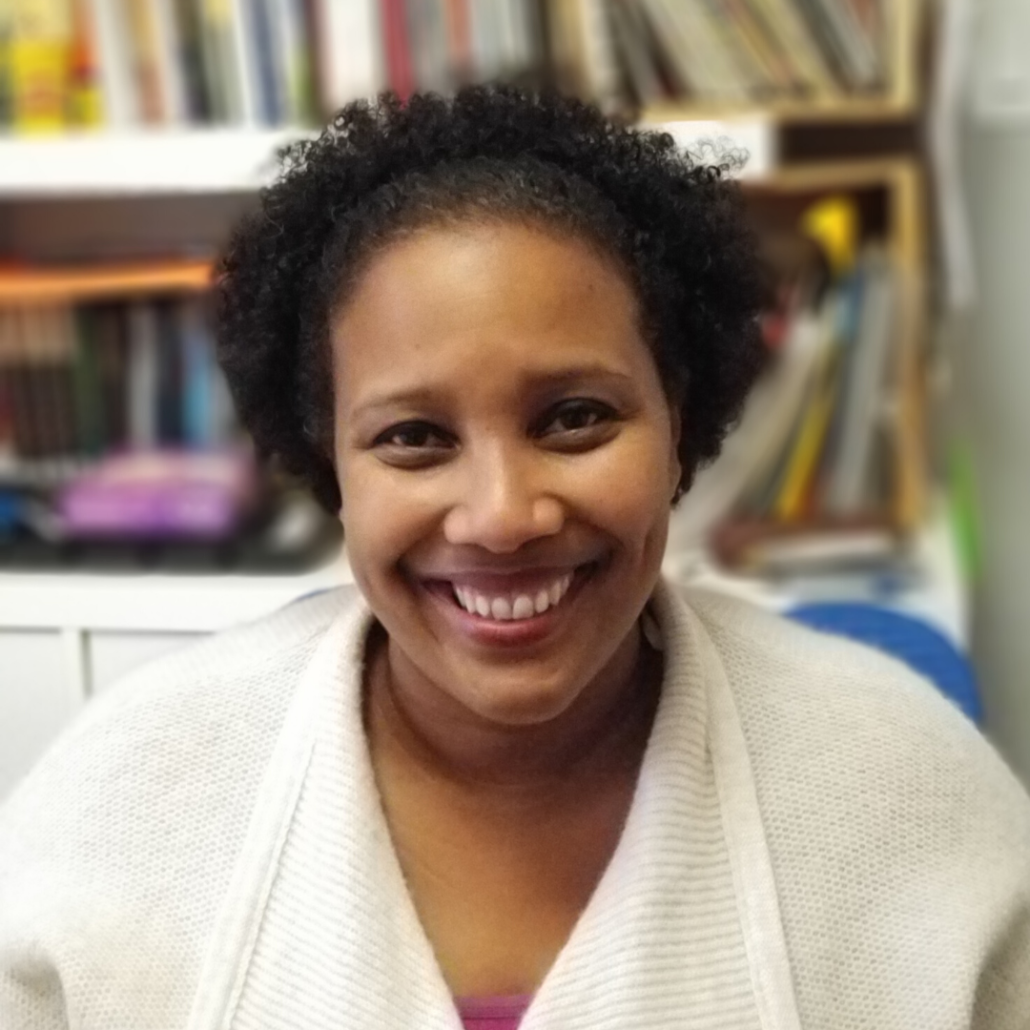 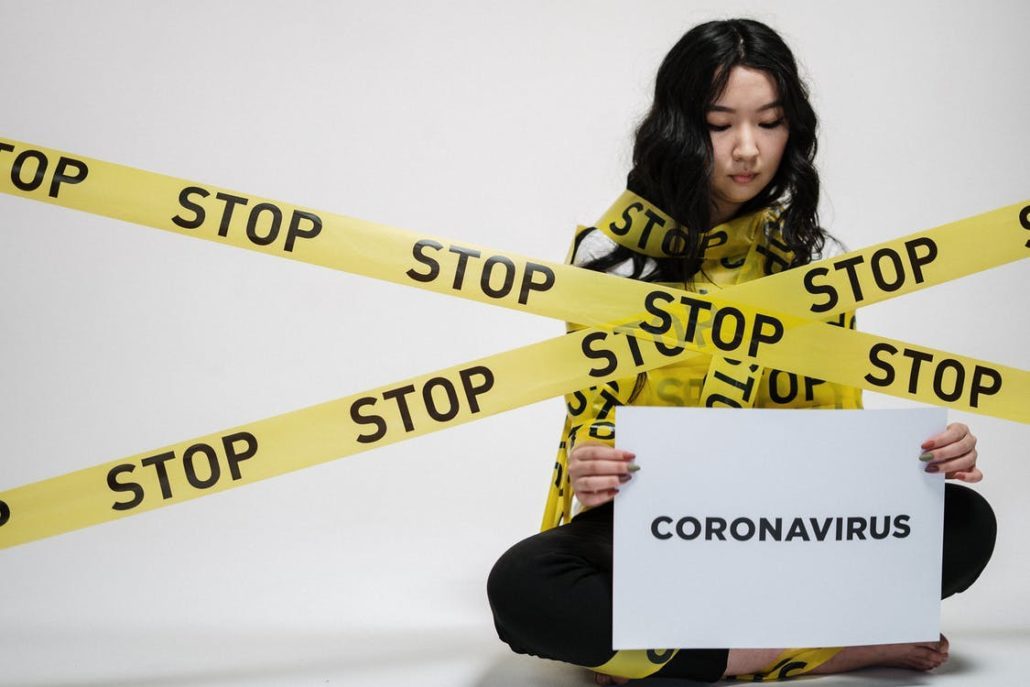 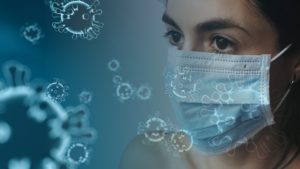 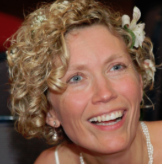 Openings available in the next series of this TSM Support Group that began as a way to come together as like-minded practitioners as we faced Covid19.  It now continues for another 6 weeks on Friday’s[...]
View Calendar
Add
Scroll to top