From Abstract: Positive psychology has figured itself as no less than a revolutionary reorientation of psychology, one that makes individual ‘flourishing’ the primary object of study and intervention. There are clear comparisons to be made between this movement and earlier ones that have embraced both individualism and an ethos of adjustment, such as the popular mind cures of the late 19th century and the influential mental hygiene movement of the early 20th century. We argue for a focus beyond the individual in isolation, a perspective that takes in the totality of the social environment and an ethical stance that values social engagement and activism. 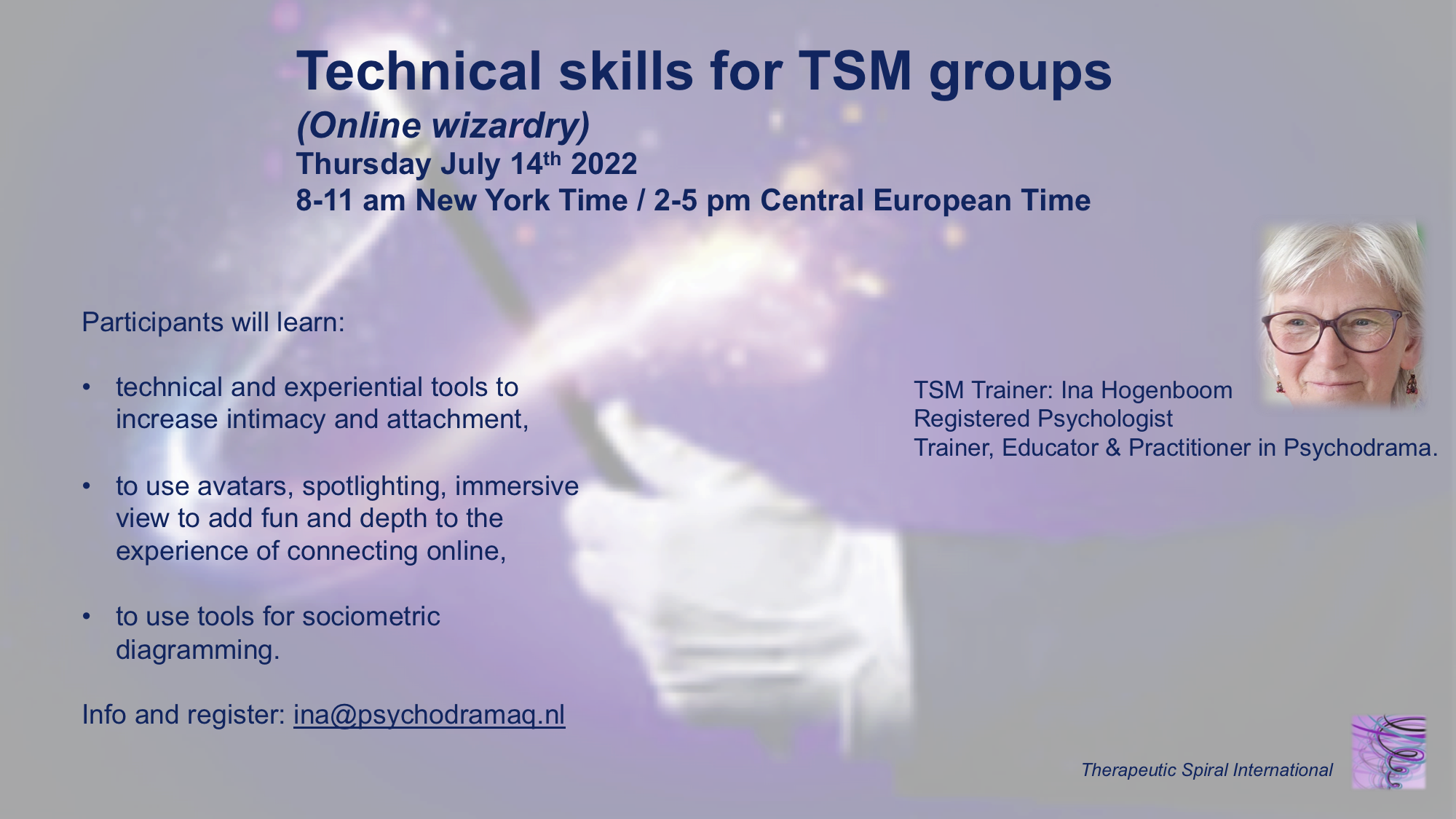 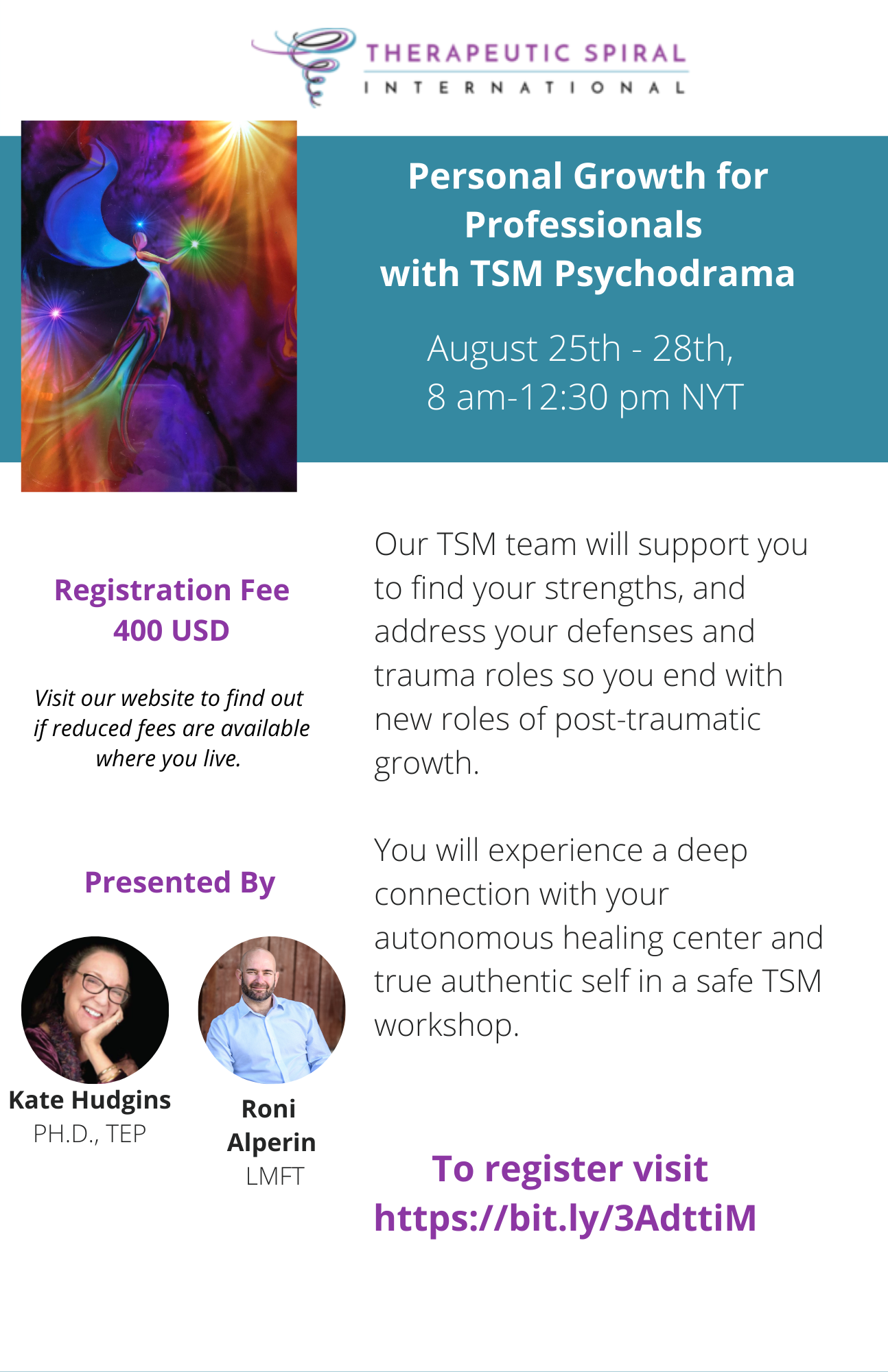