The tele flowed across differences too.  It was great to hear the older men share their positive projections of the younger men, stating, “You remind me of all the energy I once had as a younger man.”  And it was delightful to hear the younger men say, “I appreciate the wisdom and life experiences you all have shared in the group. I am glad you chose me to play a role in your dramas that helped you to face one of your fears.  It feels like I grew up a bit.”

The Game Plan for Better Living and TSM

The Game Plan (TGP) is a role-playing tabletop game.  More broadly, it is a trauma-informed and experiential coaching model as well.  Joshua Lee created the TGP to “help people elevate their performance in life’s games.” Examples of areas of life where people play games include their performance in relationships, productivity, peace of mind and their happiness.  There’s a contextual nuance of the use of the word “game”.  In the context of TGP, the word “game” is used to connect thoughts, feelings and actions to one’s beliefs and predominant thinking patterns.  Metaphorically, the idea is that one’s beliefs gives the player the actions they will both take and not take just like the rules that govern, say, a game of football.  Additionally, many elements of the TSM have been mapped onto the framework of TGP.  This makes it trauma-informed because of the use of the clinical map (the TSIRA) embedded in the framework.  By having the TSIRA in the background of coaching sessions, it’s a way to identify any overdeveloped roles, and subsequently, strengthening of underdeveloped roles in more spontaneous and creative ways experientially.   Once the “game”, which brought the player in for coaching, is uncovered by the player, they are usually empowered to take different actions, thereby giving them different results.  The old game is declared retired and a new game is started consciously. 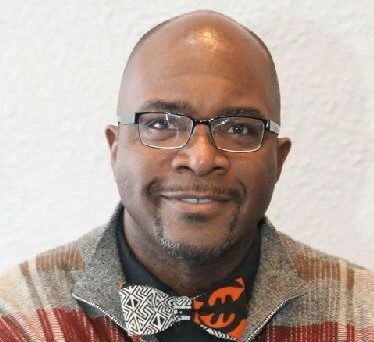