Scarves on the floor and saris wrapped around participants.  96 degree heat drying sweat as it comes of the body and fans providing more noise than relief.  This day is the fourth day of a seven day stretch of TSI Psychodrama workshops presentations.  Yesterday, we completed yesterday a three day workshop in Bangalore and then directly after flew an hour to Coimbatore where we slept and woke to be starting today.

Frankly, I like the heat. I have been traveling in India for almost two weeks prior to the workshops and I have been cold.  The temperatures in New Delhi drop fast from 70 to 40 degrees when the sun goes down.  Finally a place I can feel my toes.

Karen Drucker and I stand before our second group of 18 curious and eager participants.  They have all been in psychodrama training for several years under the tutelage of Jochen Becker.  Jochen lives in Germany and has devoted one month out of every three to develop psychodramatists in India.  His years of devotion have paid off in a group of trainees who have skills and a rich understanding of psychodrama.

Karen and I work through the safety structures with spontaneity aimed at building the group sociometry.  We are eager to deepen our understanding of Indian culture and people.  We are aware that we are unaware of our blind spots. So, part as training and part to build our cultural competency, we ask the participants to break into three groups and to develop spectrogram criteria that will help us understand what is important to them.  What do they want us to know about them selves and their world?

Karen and I were struck by the criteria they created and how much it revealed about India and the what was important to the participants.  Here are the criteria we put into action and some of the things we learned about Indian culture.

The first spectrogram criteria was to “put yourself along the line in relation to the amount of education you have.”  The placement of the participants showed they were a highly educated group with PhDs, accountant, leaders and counselors.  They said that there is a great pressure in India to be educated. In some cases, one person is educated in order that they can then support the family back home.  I asked if there is a lot of shame around the amount of education one has.  I was told there is a great amount of shame if one has not achieved well in school. A woman who is educated can get a better husband and command a larger dowry.  However, there is a doubled edge sword because a woman cannot be more educated than her husband.  “A woman can be educated but only just enough.”  One participant stated she defied her parents and became more educated than they thought was proper.  The depth of this criteria provided a rich understanding of a topic we would not have explored or if we had we would not have done so in the same way.

The next criteria was “at home I have little physical space for myself to I have a lot of physical space for self in my house.”  The participants were spread evenly over the line with some saying they have very little personal space at home and needed to go to work or school to have space that is their’s.  And, other participants saying they had a good amount of space.  Discussion about why this was an important criteria followed as participants express that the idea of personal space is different in India…with people on buses and trains pushed up against or purposely pushing against you.  Someone suggested the criteria might have a follow up of “who would want more space versus who is content with the space they have.” Then someone mentioned that asking for more was considered wrong when growing up, so the criteria would be hard to answer because it would work against cultural upbringing.  Others suggested that participants expand on “what do you have in that personal space at home” and “what are spaces outside home where you have space.” And there was one even more interesting criteria being “how much emotional space do you have in this moment?”

The next criteria opened up many possibilities for exploration.  “In this moment, I feel feminine and at the other end in this moment I feel masculine.”  Again the line was balanced out with the majority of the participants more or less in the middle.  All three men were in the middle stating they felt equally in touch with their masculine and feminine sides.  Three women were fully at the masculine end stating they were feeling very pro-active/action-centered/making something happen in their beings.  This criteria’s richness has another level as the god Shiva is sometimes portrayed as half man and half woman.  This portrayal is when Shiva and his wife Parvati are spliced together…showing male and female energy equally.

One other criteria that emerged from the groups is more of a locogram in which participants would stand in positions representing North, South, East and West India.  From these places, participants could talk/show the diversity of cultures in India based on regions.  We were told that each area is different, with different festivals, food, politics, language, landscapes and uniqueness.  Much cultural abundance could be found in this locogram.

Education level, personal space, the masculine and feminine internal connection and geographic area as diverse cultural identity were the criteria that the participants felt gave Karen and I a deeper understanding of the lives they are living.  There was so much to unpack in what they offered and insight into their culture.  Without asking the participants to come up with their own criteria, we would have imposed our own criteria and never had the luxury of unpacking cultural differences that lay in our blind spots.  In the planning for the workshop, we brainstormed spectrogram ideas to attend to social issues, political differences, cultural defenses/values, conflicts and interests.  However, we did not come close to the topics they felt important.  The learning for me is about providing opportunity within the safety structures for groups to have their own time to explore and build the sociometry they feel is important to let them have time to “show” who they are and how they are connected.  I learned more about Indian culture in that 45 minutes than in the two prior weeks of travel, multiple tours and cultural events.  With thought and care, the third TSM safety structure can be used to deepen cultural competency, create human connection and expand the positive impact of a workshop.

A drum sits in the middle of scarves at the end of the last day.  Art pieces depicting the autonomous healing center have been created, shared and integrated.  The end of my time in India is approaching.  I know I will miss the heat.  And, because our hearts were open to each other, I will miss the people from this workshop too. 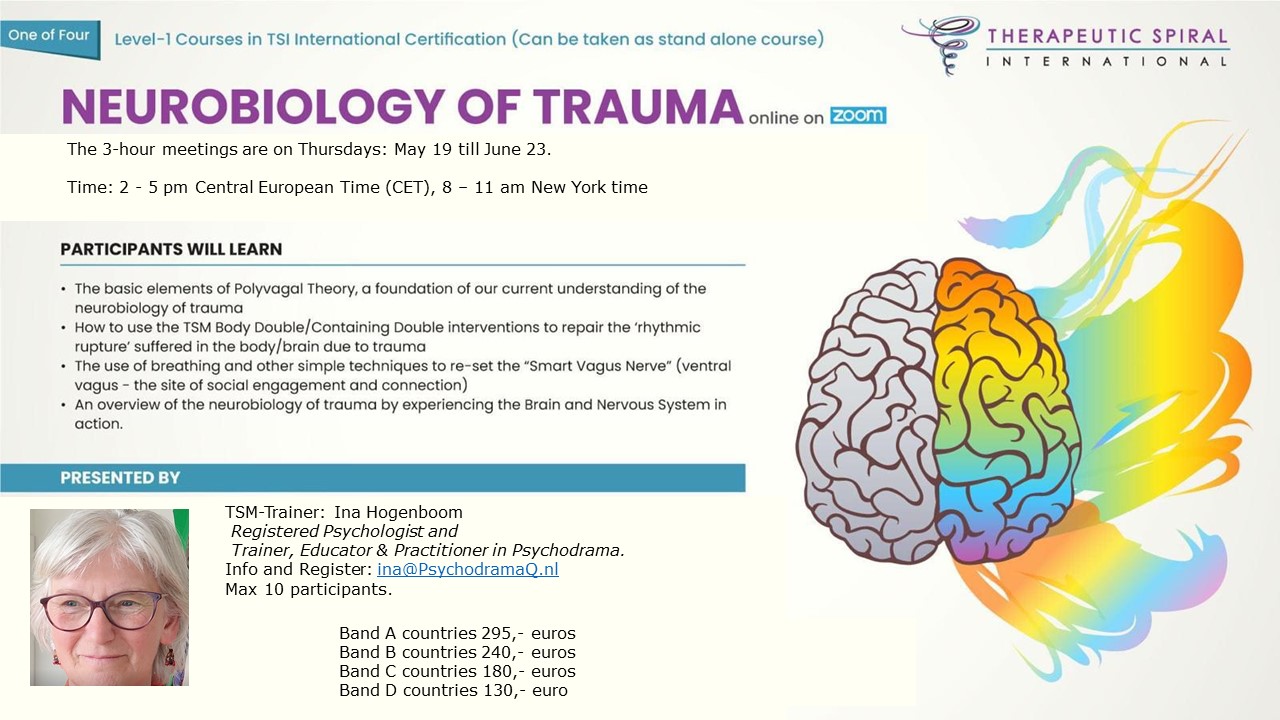 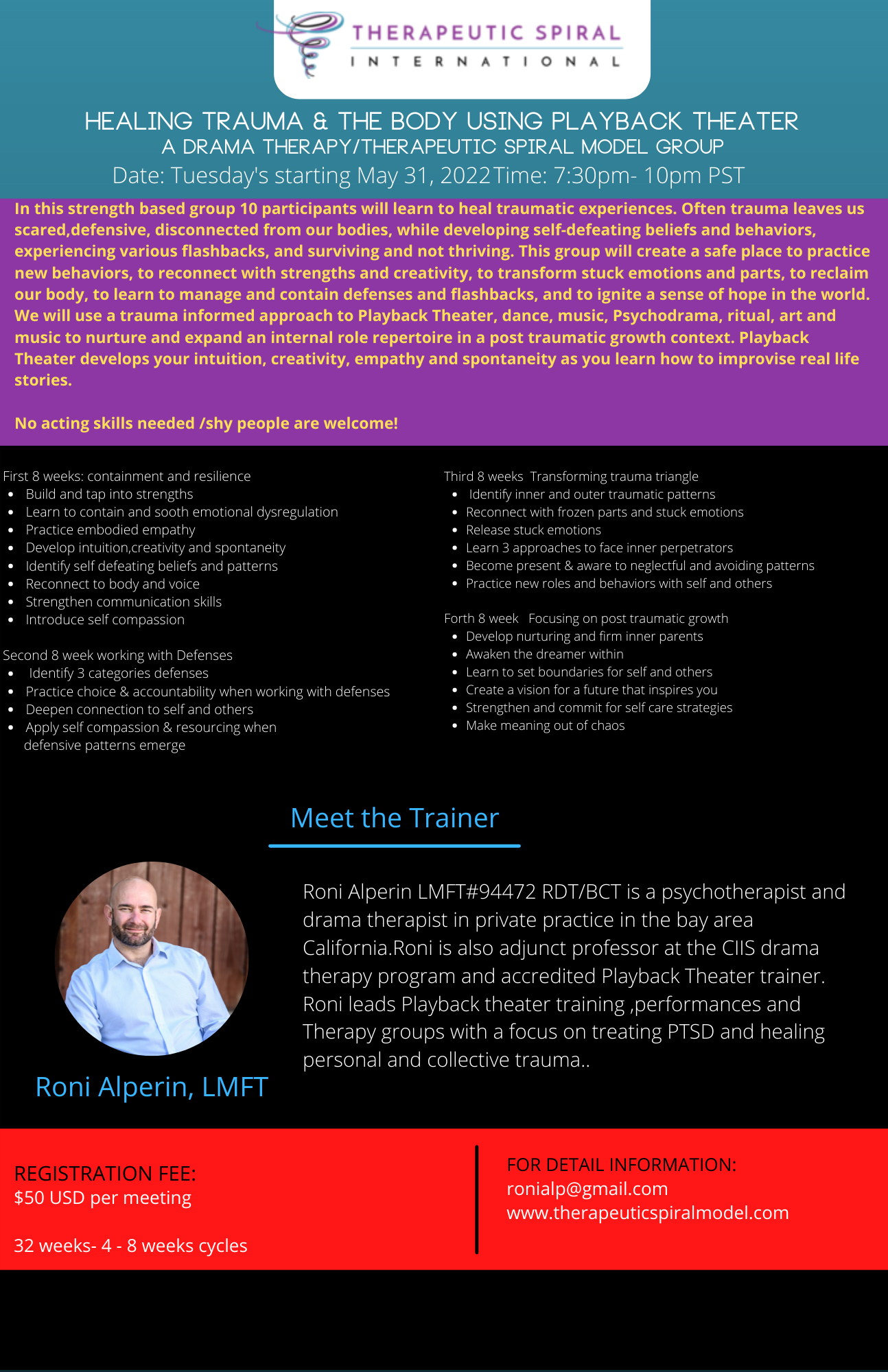 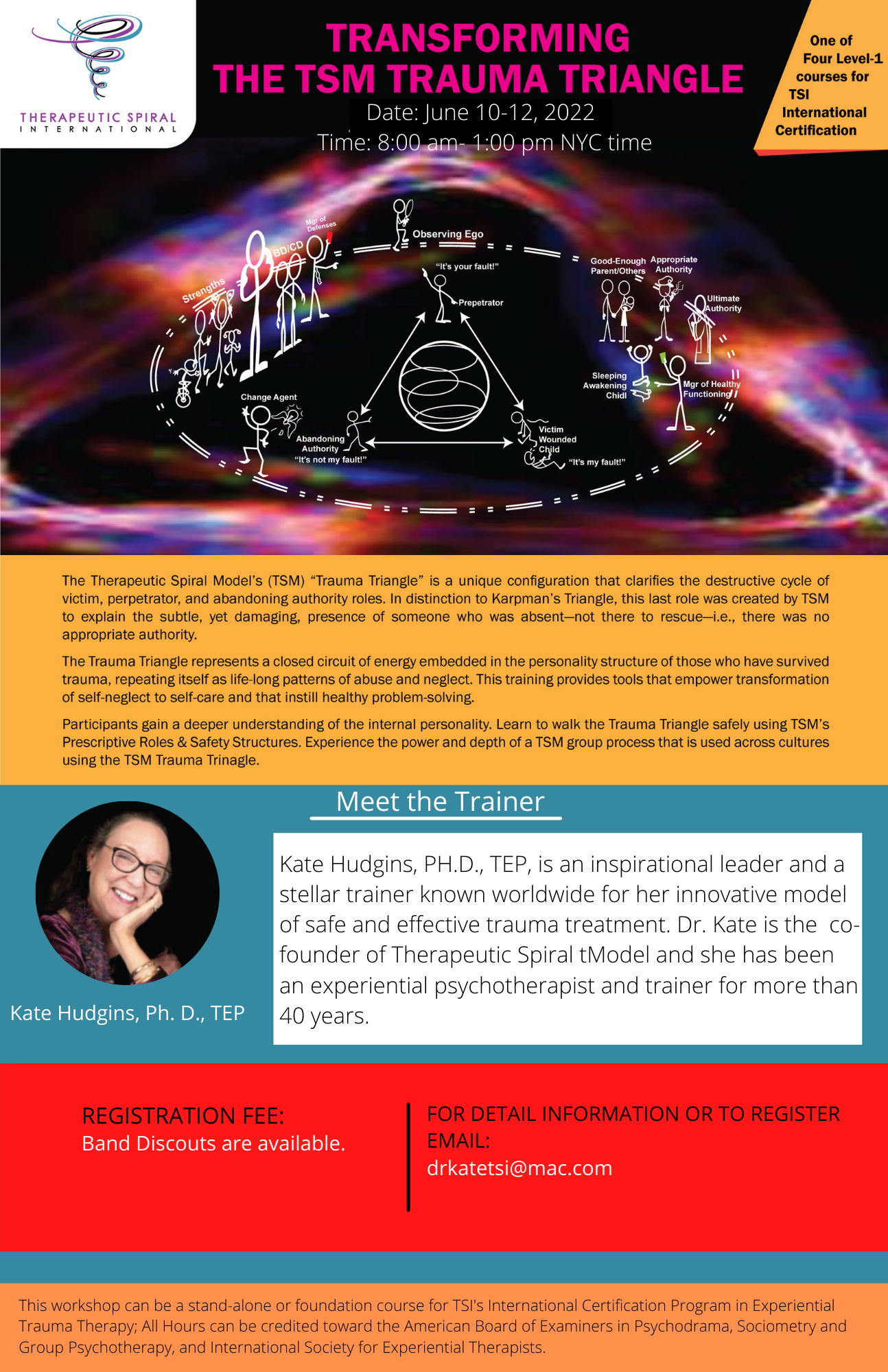 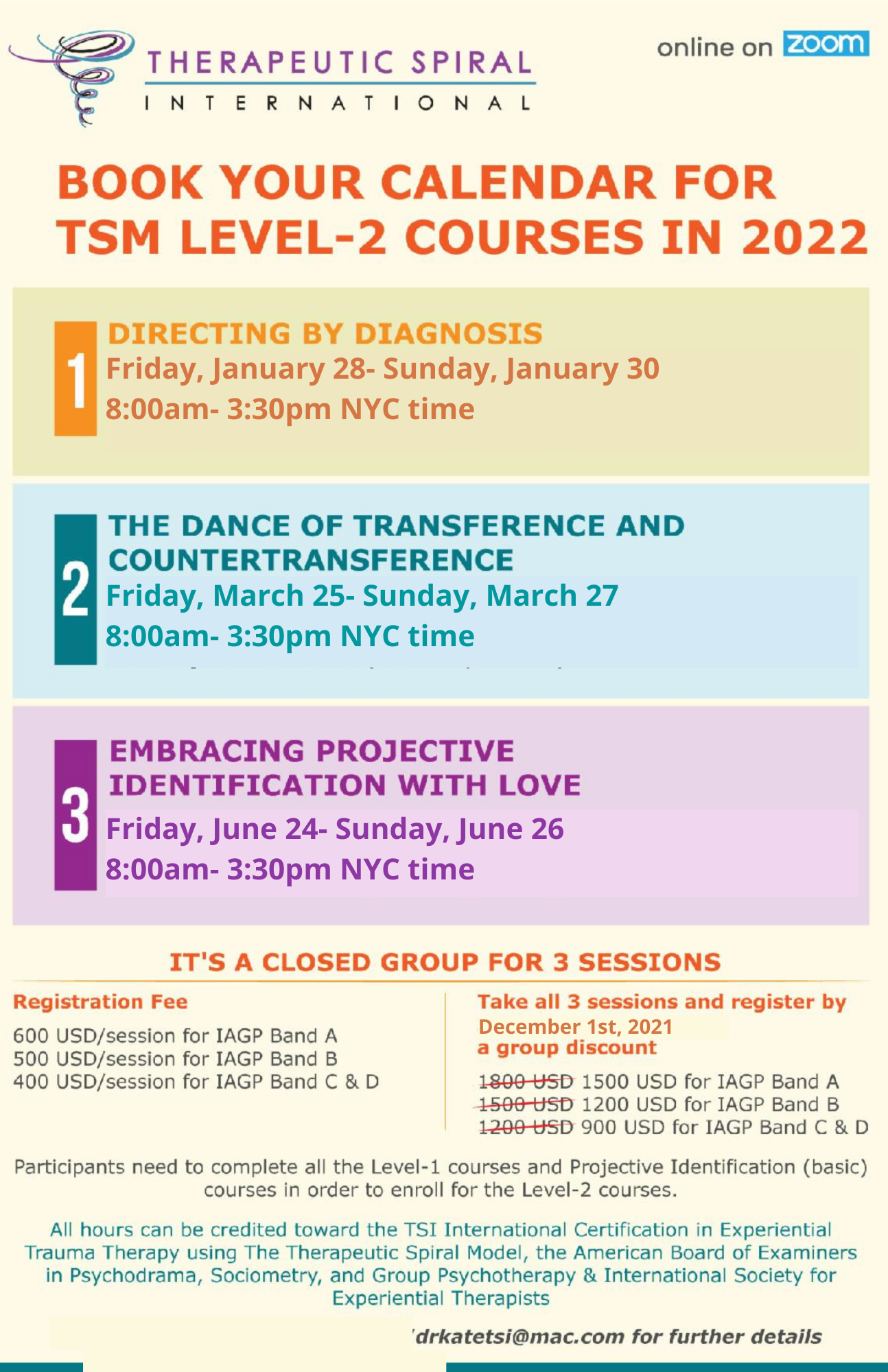